At Schulman, Roth & Associates, we believe in helping our community and serving the greater good.

Our mission is simple. We aggressively represent those we are privileged to serve. We recognize that each client expects and deserves our understanding, skill and legal expertise in order to achieve a just result. We are committed to that goal. 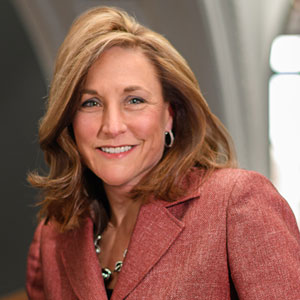 Stacie Roth has been a practicing attorney of Allen Schulman & Associates, and now Schulman, Roth and Associates since 1999. She devotes the majority of her practice representing those who have been victims of motor vehicle crashes, medical malpractice and property defects. She also represents those individuals seeking social security 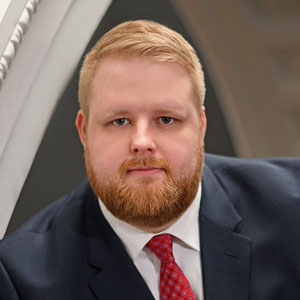 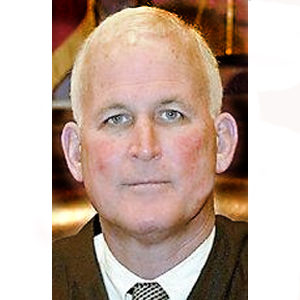 Dick Reinbold has been Of Counsel at Schulman, Roth, and Associates since 2018.  Dick served in the United States Army from 1967 to 1970.  He graduated from Miami University in 1971 and received his law degree from the University of Akron School of Law in 1974. 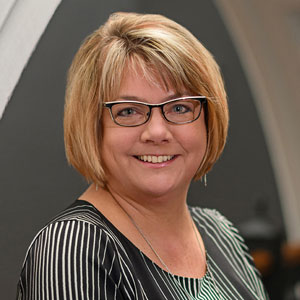 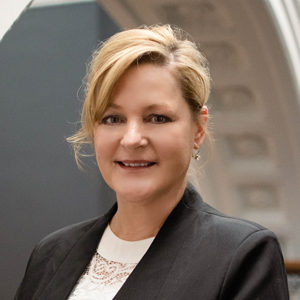 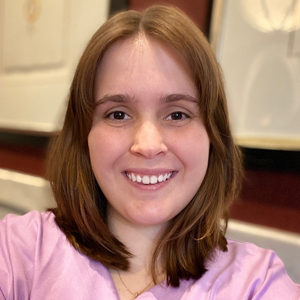